The world we live in 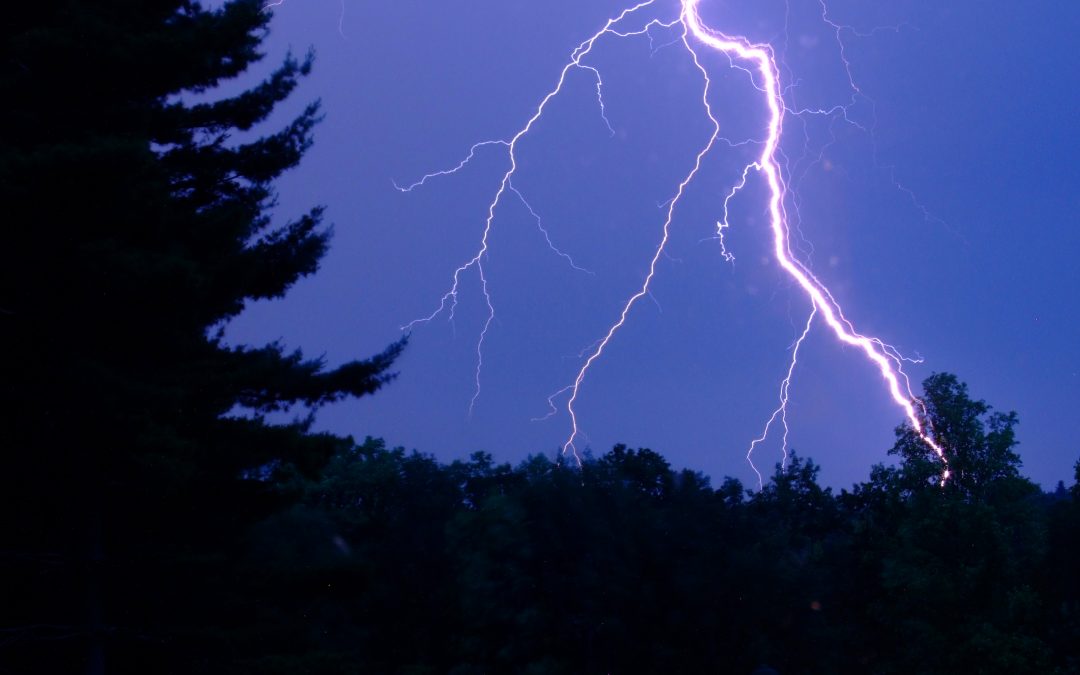 The environment we live in today is not as healthy as it once was. Processed foods, dirty water and polluted air are the norm, not to mention our soil doesn’t hold the nutrients it once did. We, as a human race, have been removed from our natural environment, both in living and in circumstances beyond our control. This is not how the natural environment was supposed to work, and this is causing escalating health issues in all of us.

Naturally grown foods are becoming a concept of the past. Meat from animals that is organic, and not manipulated with hormones and other treatments to help its survival, are long past. Processed foods have been modified from their natural state.

Most processed items have lost some of their fiber and nutrients, but gained sugar, chemicals, or other ingredients. Even if unhealthy ingredients aren’t added to food, they still lack many of the benefits provided by natural foods. Processed foods have been linked to inflammation and an increased risk of heart disease.

Water covers 70% of our planet. However, only 3% of the world’s water is fresh. Today, one in nine people lack access to clean water. By 2025, half of the world’s population will be living in water-stressed areas. In least developed countries, 22% of health care facilities have no water service. Contaminated water can transmit diseases such diarrhoea, cholera, dysentery, typhoid, and polio, and is estimated to cause 485,000 diarrhoea deaths each year.

Water is dangerously contaminated or chemically polluted. Many of the water systems that keep ecosystems thriving and feed a growing human population, have become stressed. Rivers, lakes and aquifers are drying up or becoming too polluted to use. More than half the world’s wetlands have disappeared. At the current rate of use, this situation will only get worse, and ecosystems around the world will suffer even more.

Positive ions are created in excess in the modern world. They are produced from technology, office buildings, air conditioning, synthetic carpets, artificial fibres, computers, lighting, microwaves, radio waves, wi-fi and more. Due to modern electrical interferences in our environment, the atmosphere is overloaded with positively charged ions and depleted of healthy negatively charged ions.

Negative ions are created in nature. Near bodies of water, like waterfalls and the ocean, inside rainforests, around mountains, and after a thunderstorm. They create fresh, unpolluted air in the natural environment.

Humans need negative ions in their biology to function properly as they reduce the harm caused from an overabundance of positive ions. They produce a therapeutic and biological effect in the human body. Our modern homes and offices seal out negative ions, forcing us to live in unhealthy environments. Balancing the ionisation in the home and workplace has been shown to help you live a healthier life.

Negative ions are beneficial to the human body in four major ways:

They replicating nature’s negative ions of oxygen, and bring the body back into balance as nature intended. Bionic Air medical devices assist your body recreate the environment it needs every night, all as you sleep.